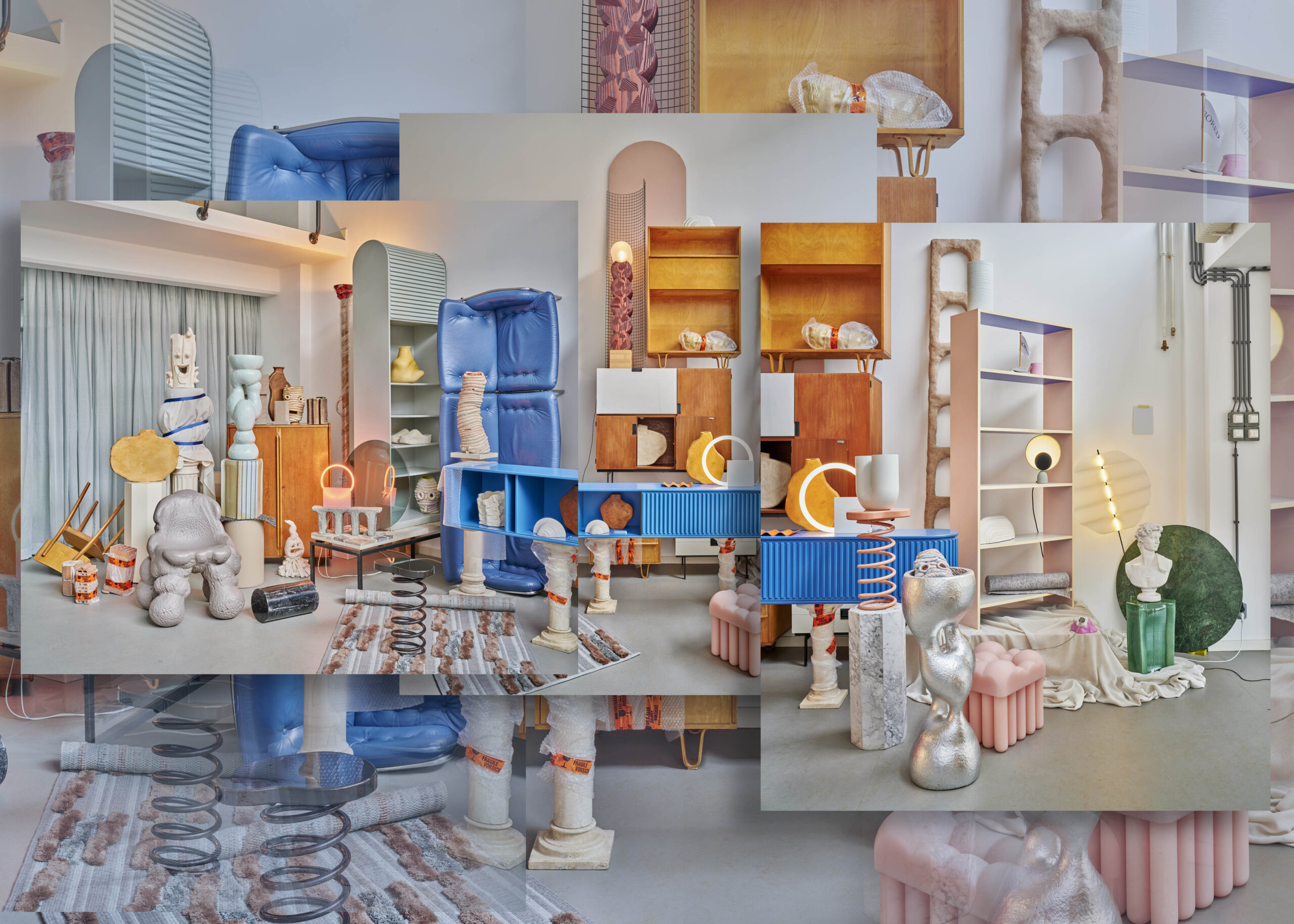 Salon Salon kicks off 2020 with an exhibition in two parts by Rotterdam based interior curator Berry Dijkstra and artist Pim Top. A Motley Crew focuses on Berry Dijkstra's love for art and design, and in particular his desire to create ever-changing compositions with the objects and furniture that surround him every day.

Since a couple of years Berry has been posting pictures he took of these compositions on Instagram. What began with carefully arranging and rearranging things in his living room, soon developed into an experiment that allowed more bold gestures. Including generating friction by putting together objects that aren't easily married, as well as shifting their role by flipping  and piling them.
Exclusively for his first ever show Berry Dijkstra will work on different installations. He will combine elements of stacked furniture, sculptures and ceramics* which will ultimately transforms into alluring abstract and playful  still lifes. At this stage works by Pim Top will also be present in the  background and may even be integrated into the installations.

During the second part of the show artist Pim Top will take over and showcase a series of photographs. These images portray some of Berry's installations in his living room which are at the foundation of this project.
The subjects Top commonly chooses to depict are usually everyday objects, rooms or ‘found’ compositions (incidental sculptures), chosen for their familiarity and their lack of commonly accepted inherent beauty.

The work by Pim Top is probably more influenced by his studies at Erasmus University (Cultural Science, Philosophy, Art History) then by his brief stint at  the art academy. Every image he makes comes from studies examining the way we perceive 2d images and the way we have, since the beginning of times, translated our reality to a flat surface and how this is used for communication.

Having a deep appreciation for each other’s work and a love for composition and tactile materials, these creatives have been thinking about collaborating for some time now.

It’s going to be a match made in heaven and we get to be at the wedding! 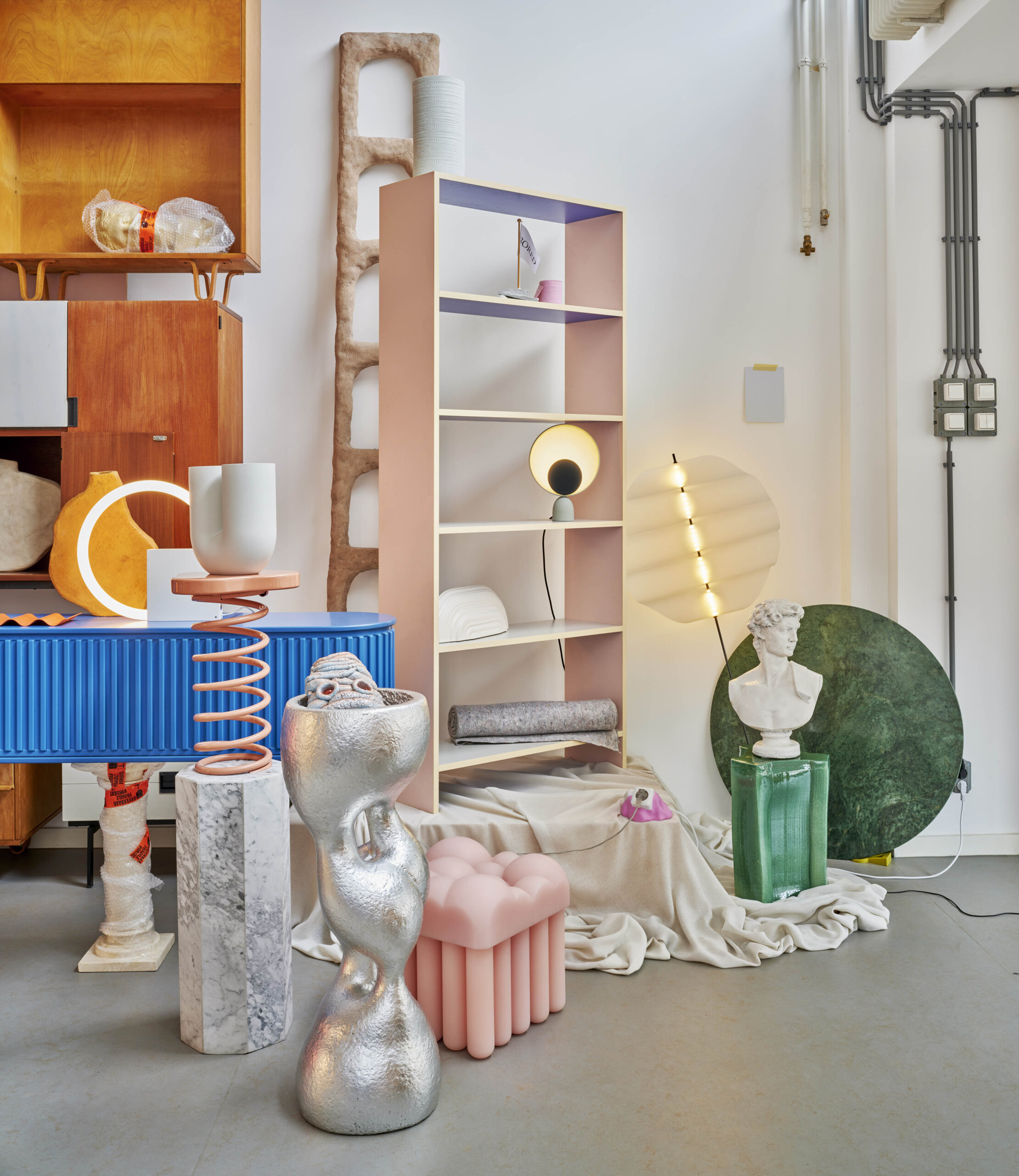 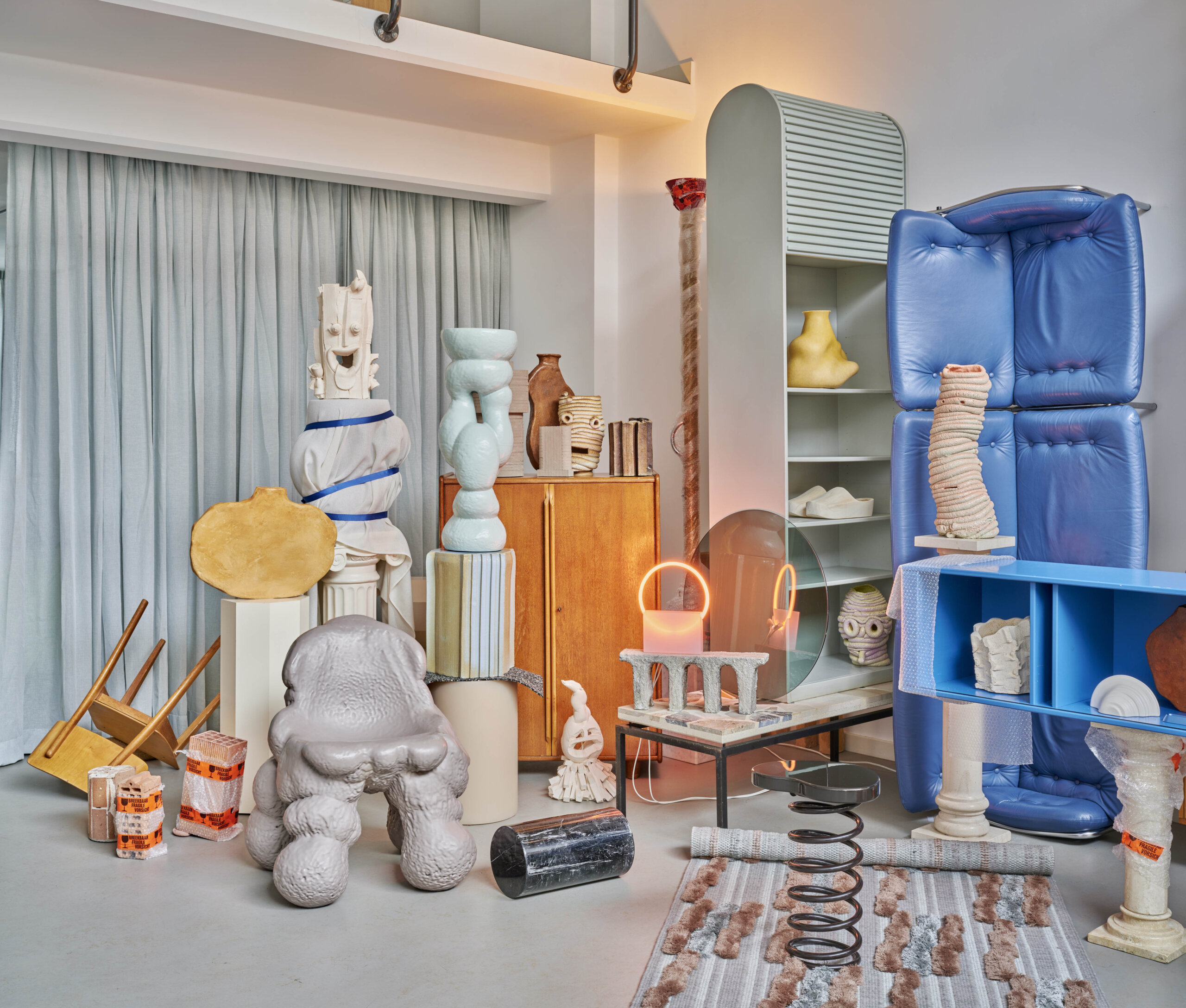 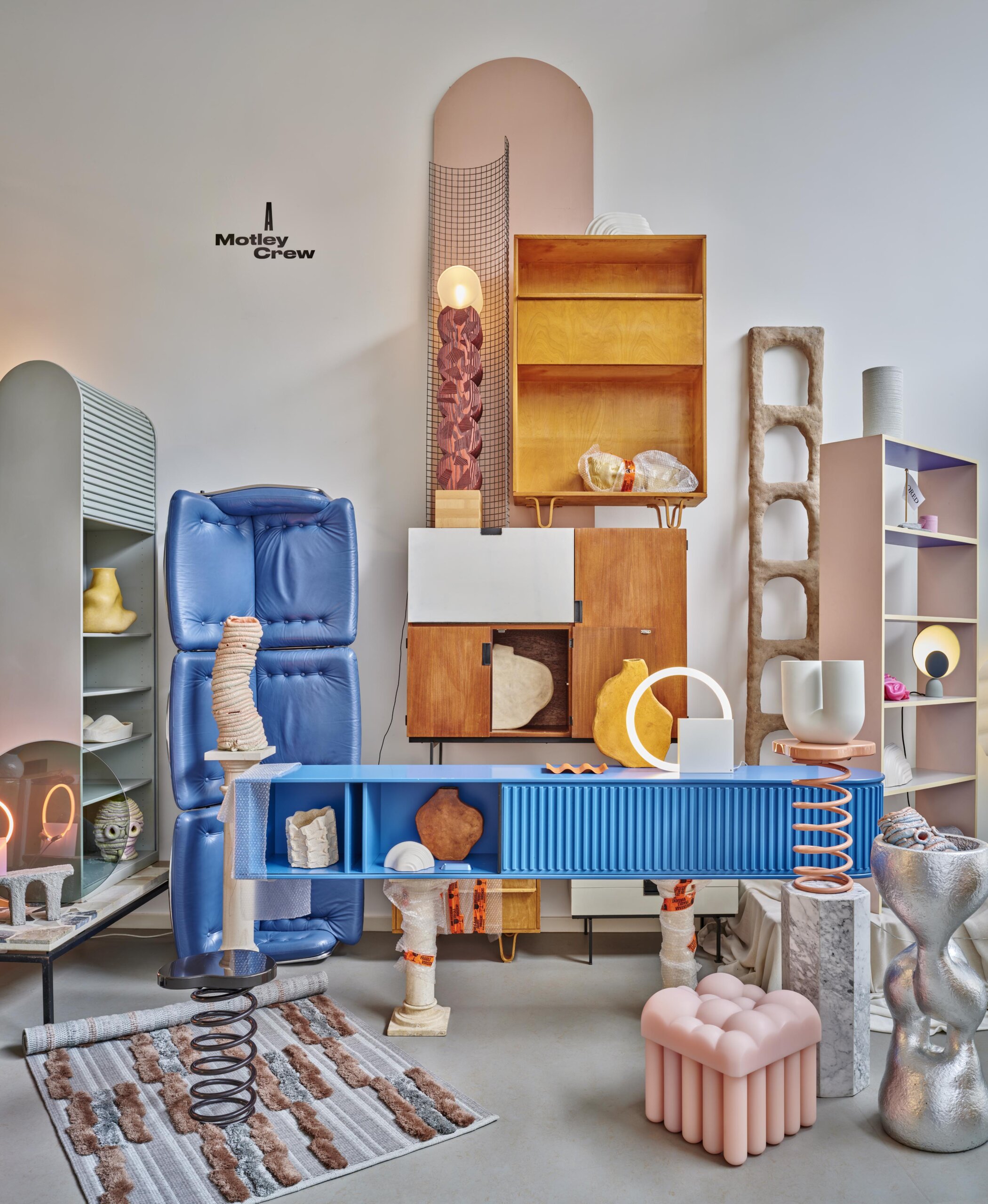 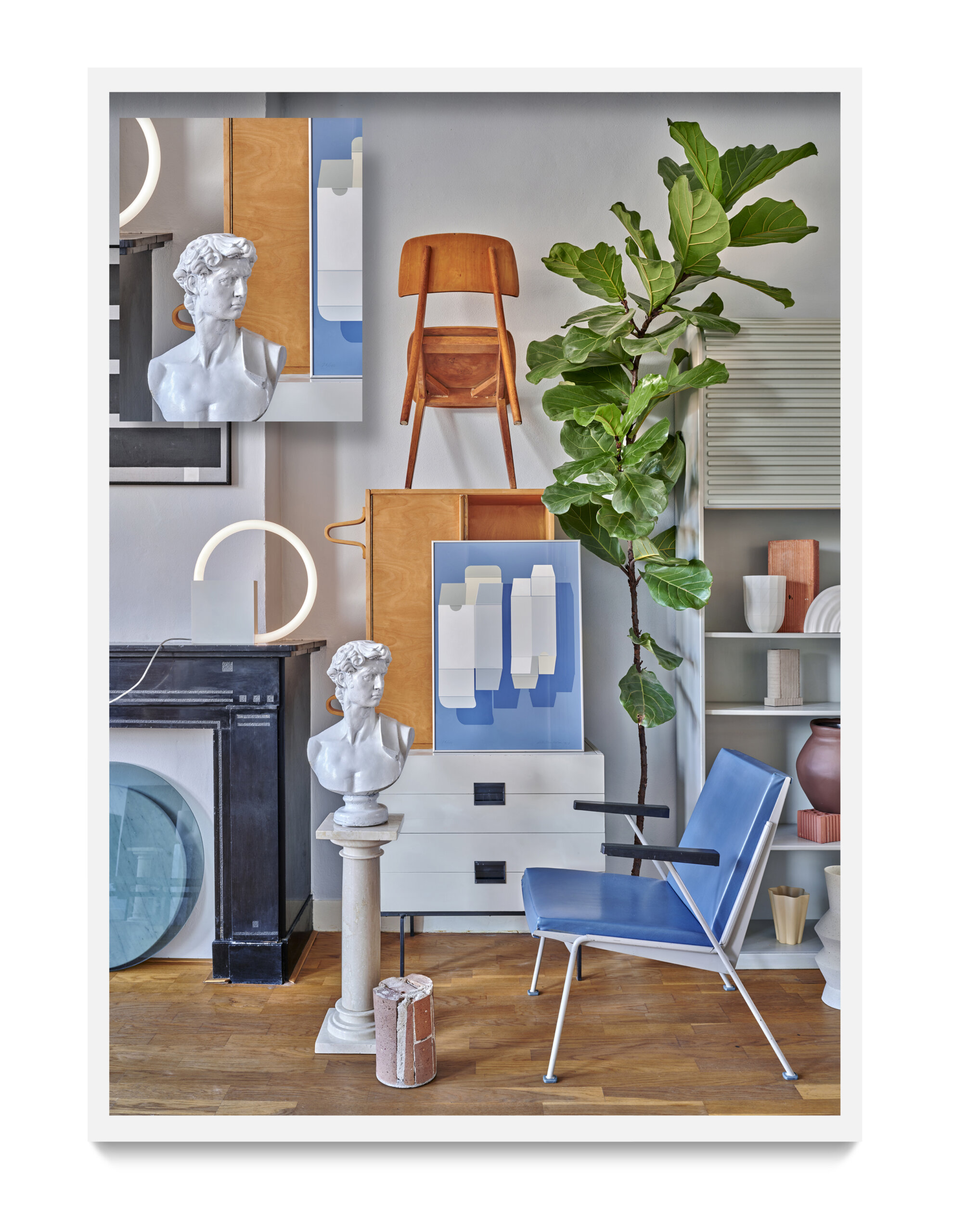 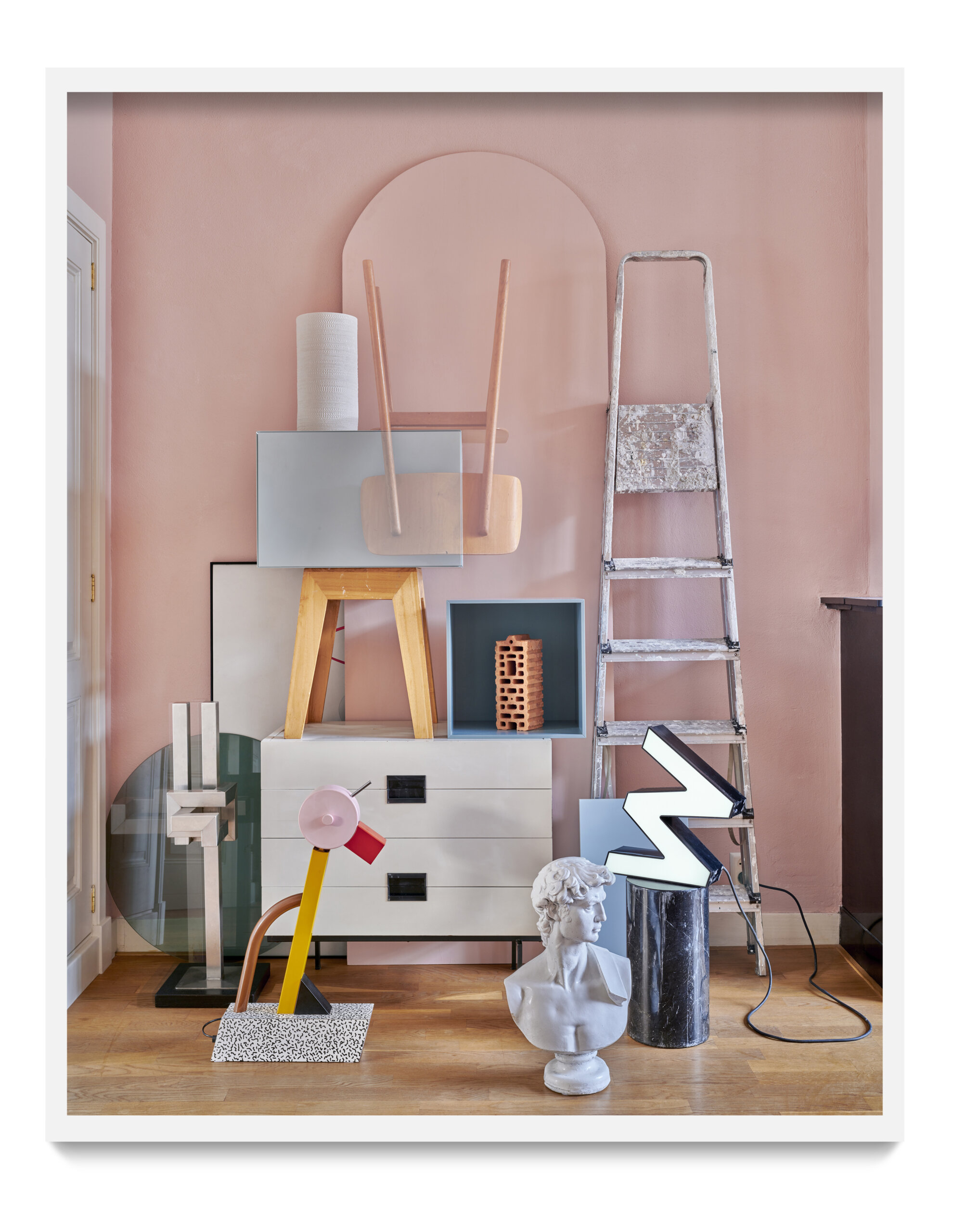 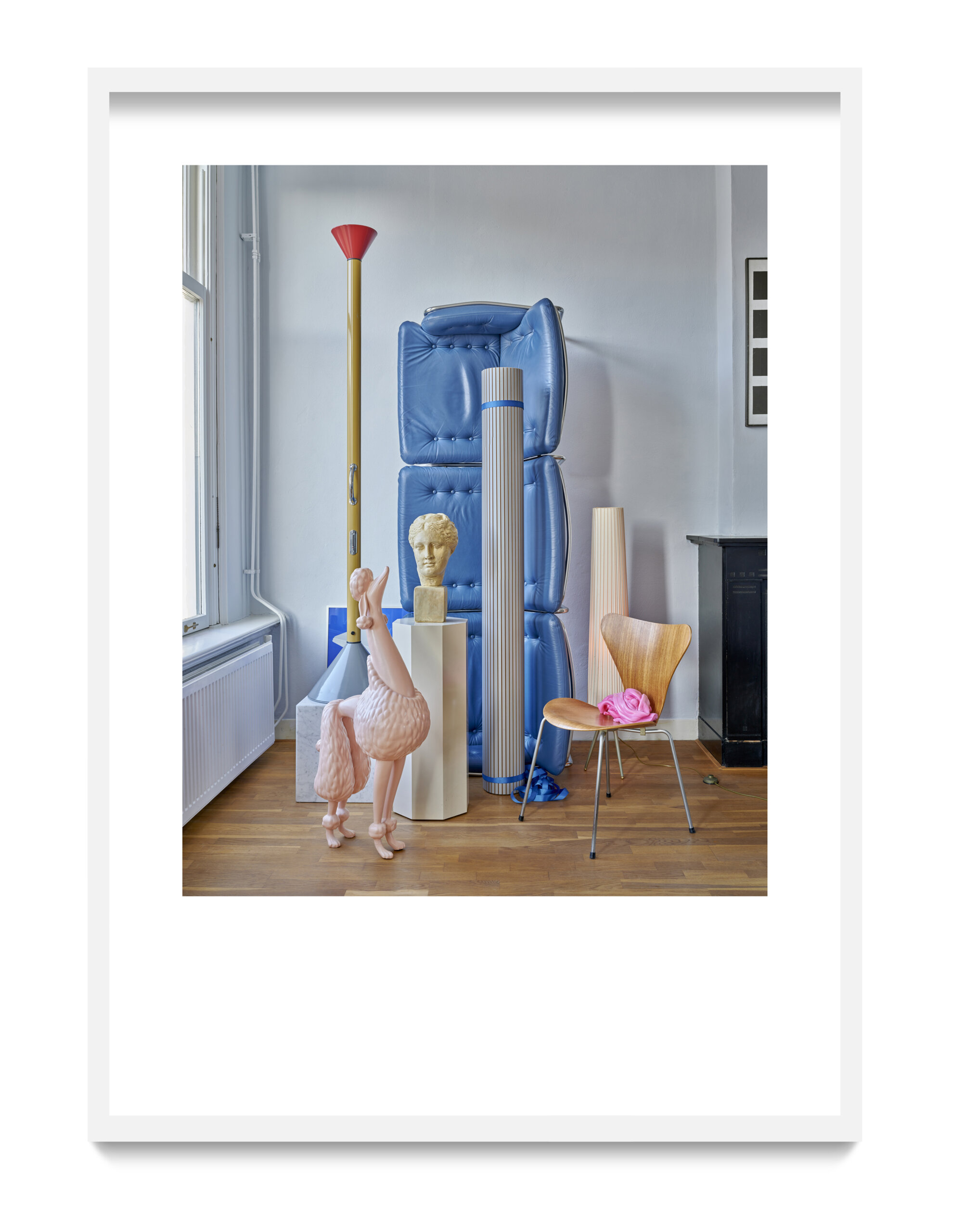 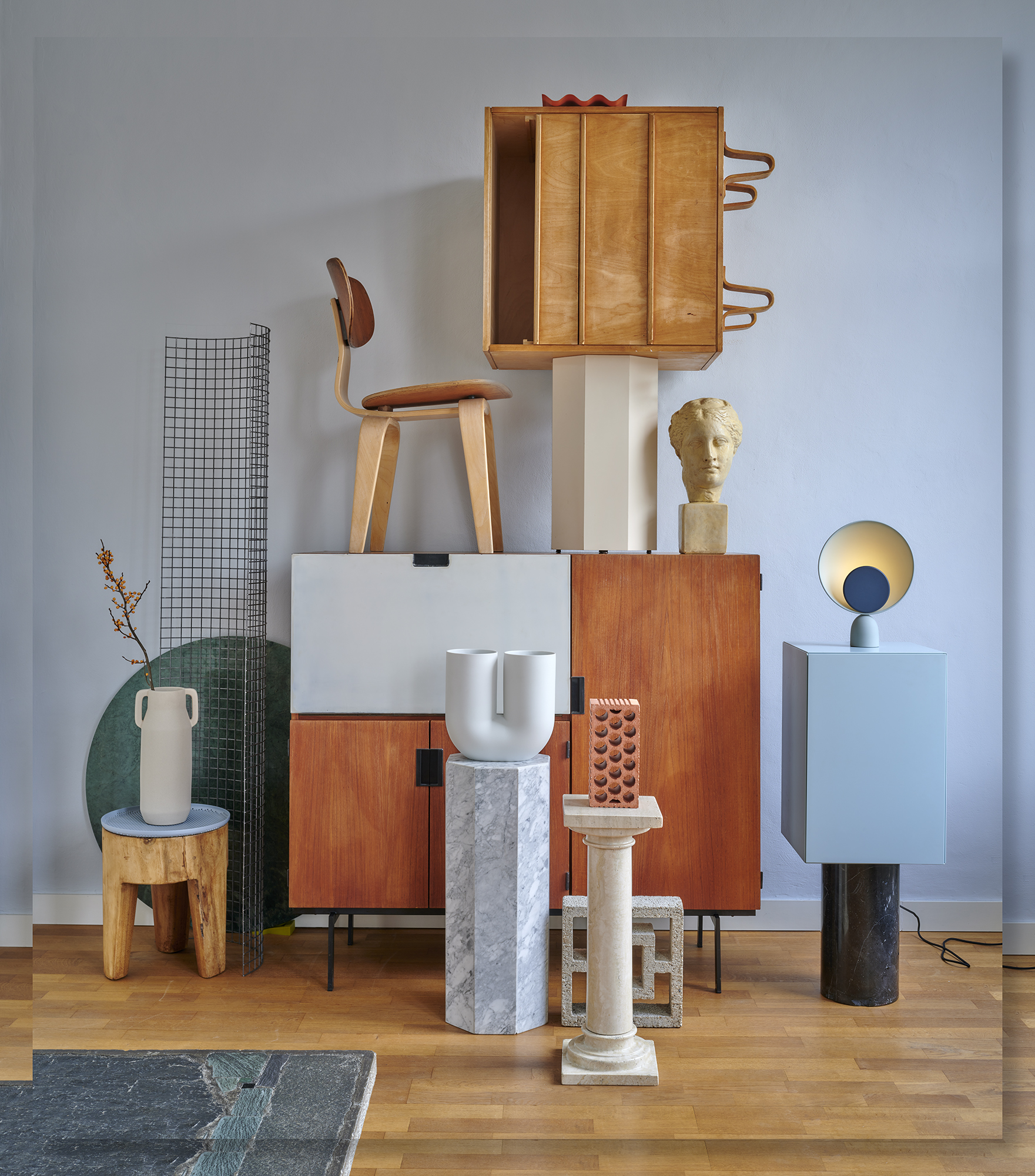